Compared with many mainstream medicines, CBD offers a uniquely holistic healing effect — in addition to easing physical ailments like aches and pains, this powerful compound also benefits the mind.

While mountains of research still need to be tackled, early findings indicate that CBD helps to improve focus and clear away the dreaded brain fog, helping users to maintain a high degree of mental clarity and flexibility.

These benefits aren’t due to any one specific property of CBD, but rather to a combination of many of CBD’s diverse effects. To stimulate your brain, we’ve outlined a few of these factors below.

If you’ve read our article about the endocannabinoid system, you know that the countless receptors in your brain play a vital role in processing and managing cannabinoids. While CBD doesn’t interact directly with these receptors, it does help to ensure a steady release of brain-altering chemicals called neurotransmitters. These chemicals, which include serotonin and dopamine, regulate your mental functions and create emotional stability.

Thanks to CBD’s ability to optimize the release of neurotransmitters, this powerful compound helps to stabilize your emotional state. We don’t need to tell you that emotions play a big role in your ability to focus. If you’re feeling sad or annoyed, you’re going to have a tough time staying on task. CBD helps you to feel relaxed, let go of negative emotions, and give your attention fully to whatever you’re doing. 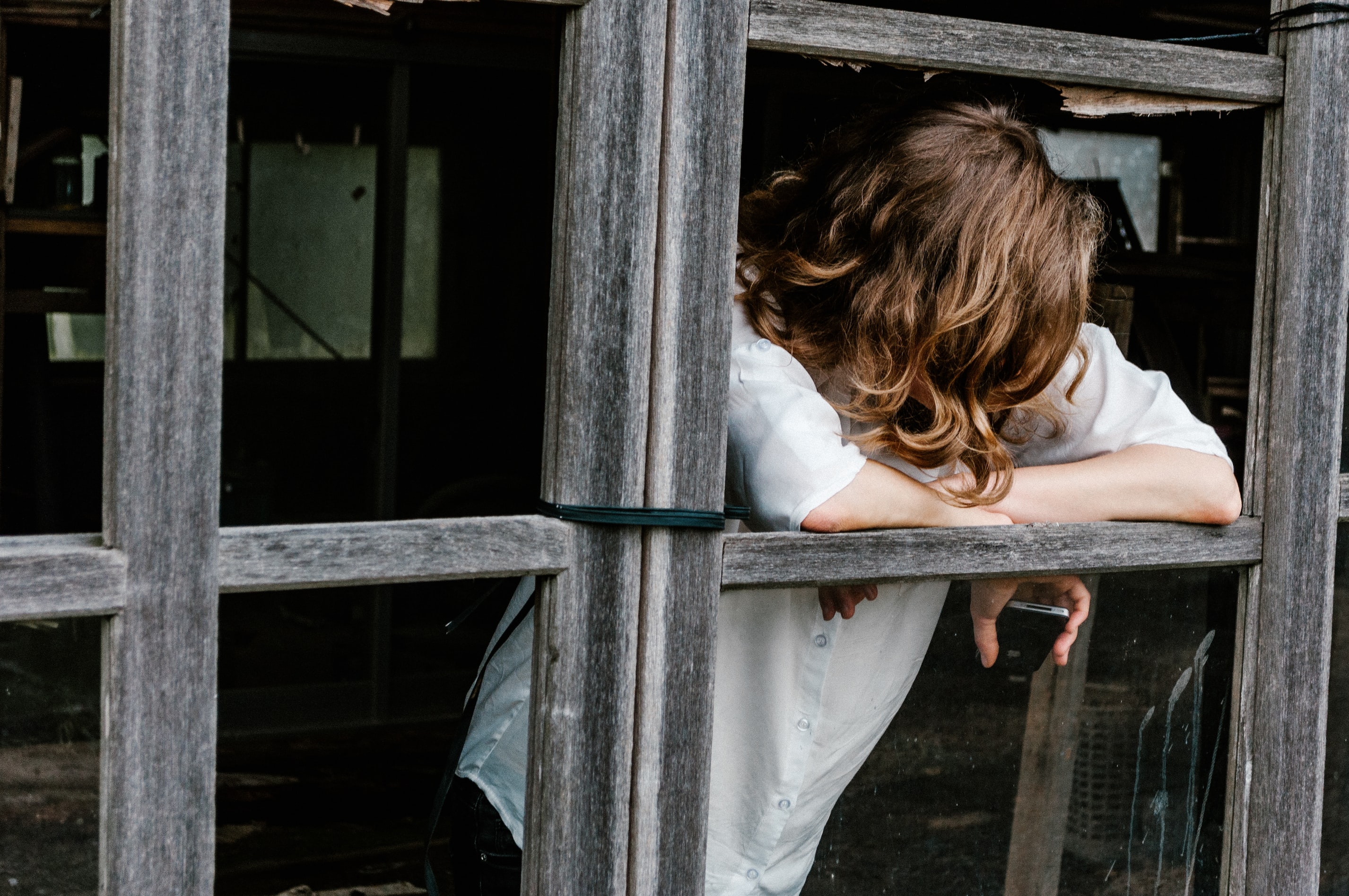 CBD has been well-documented as producing a relaxing effect, which can ease feelings of anxiety or depression. Interestingly, the changes produced by CBD aren’t just emotional. While more research is necessary, some studies have shown physiological changes caused by CBD.

For example, one study found that CBD could restrict blood flow to regions of the brain thought responsible for producing anxiety. CBD has also been shown to improve sleep and decrease inflammation, both attributes that can boost a person’s health and decrease feelings of depression.

Much like negative emotions, aches and pains can also distract the mind and make it difficult to concentrate. Think of how difficult it can be to focus if you have a headache or even just a hangnail. CBD helps to relieve physical pains, in turn boosting your mental clarity.

CBD’s ability to lessen pain is due to its effect on the endocannabinoid system. As discussed previously, one of the primary roles of the endocannabinoid system is optimizing the release of neurotransmitters. Some of these neurotransmitters, particularly serotonin, alter the brain’s perception of pain. If you’re feeling achy, CBD not only helps to soothe the ache, but it will also decrease the sensation of pain in your brain.

Interestingly, CBD doesn’t just stop there. Some research indicates that CBD loosely mimics the function of endorphins in the brain. Endorphins interact with the opioid system, the brain’s natural system for providing pain relief.

Researchers claim that CBD stimulates the opioid system to decrease pain, but it doesn’t suppress the body’s natural production of opioids. This stands in stark contrast to opioid-based painkillers and other Big Pharma substances that, after sustained use, typically lead to decreases in opioid production. In short, CBD offers many of the pain-fighting benefits of an opioid-centric treatment, but without the dangers of addiction or increased tolerance.

Between mimicking endorphins and priming neurotransmitters, CBD boasts unique abilities to combat small pains and aches. With your pain out of the way, it’ll be that much easier to focus and maintain a clear mind.

Much like serotonin and dopamine, glutamate is a neurotransmitter found naturally in the body — in fact, it’s the most common type of neurotransmitter around, and it plays a major role in the ability to learn new things and memorize information.

In the simplest terms, glutamate works by determining how strong or weak the connection between two neurons is. Thanks to glutamate, your brain can adapt to new knowledge and environments by prioritizing the connections between the neurons it relies on the most.

It’s possible, however, to accidentally overwork your neurons, which can result in damage or even death of the neuron in a process called excitotoxicity.

CBD figures into the picture because of its ability to combat excitotoxicity. You can think of CBD as acting as a guardrail for glutamate. It doesn’t entirely prevent the production or distribution of glutamate, but it does inhibit it slightly, which reduces the dangers of excitotoxicity. Over time, it’s thought that this effect allows CBD to protect the health of your neurons, leading to increases in learning ability and sharper recall. 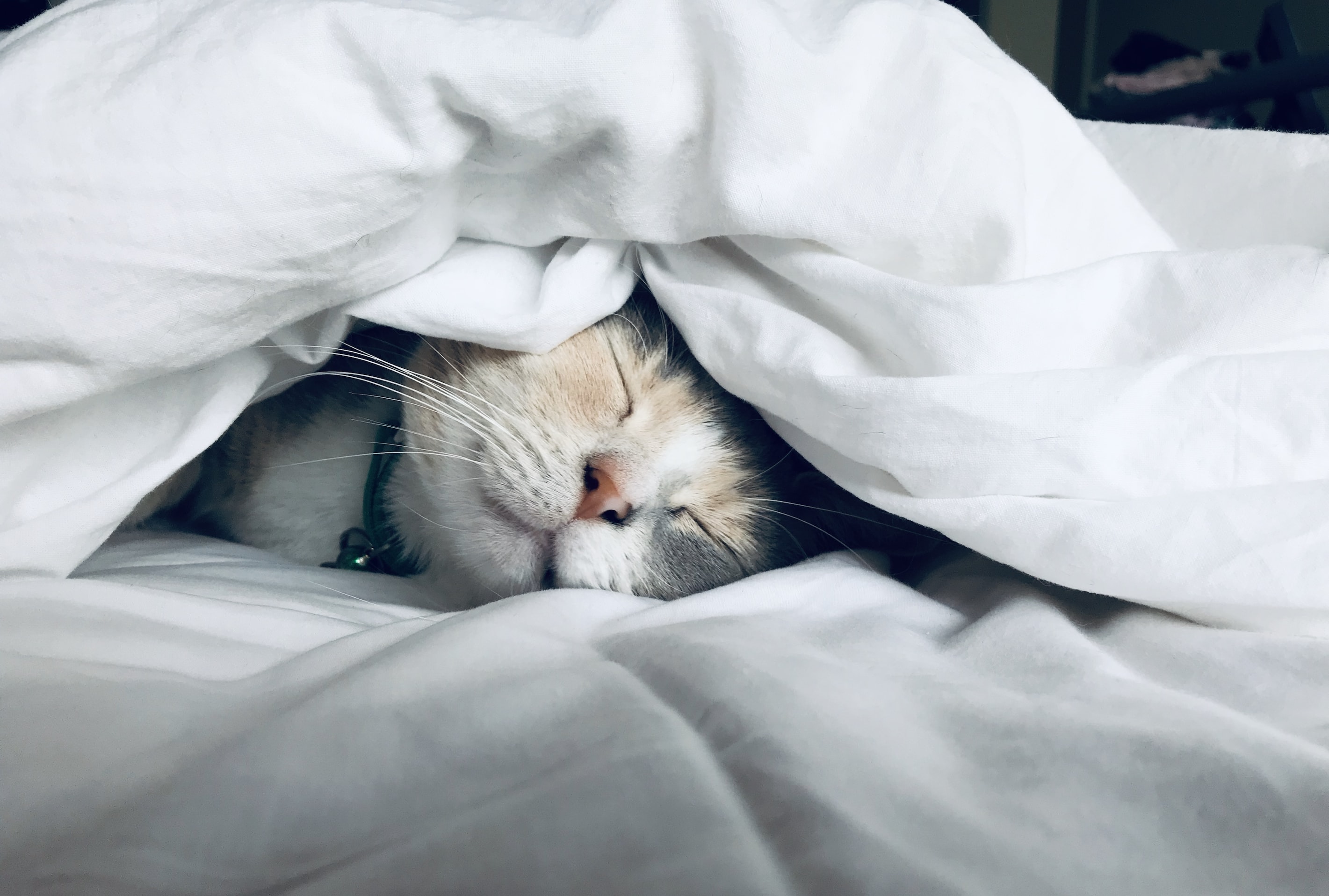 Study after study has shown that getting a full night of sleep is not only critical for your physical health, but also for your mind. Sleep offers your brain a chance to reorganize and rest, readying itself for another hard day of work.

For some people, however, getting the recommended seven to nine hours of sleep each night can seem like an impossible task. Fortunately, CBD can help those struggling with insomnia or poor sleep.

As you might expect, CBD aids with sleep by prompting a response from the endocannabinoid system. When activated, the ECS causes your muscles to relax, slows your digestive system, and calms your brain. Taken together, these symptoms put your body in a relaxed, contented state, perfect for falling and staying asleep. For some, simply taking CBD creates feelings of sleepiness within 30 minutes.

Getting ample sleep is one of the best investments you can make for your health. Sleep helps to regulate the release of neurotransmitters and hormones throughout your body, which are important for growth and maintaining stable, positive emotions. In addition, sleep suppresses genes in your DNA that can interfere with brain activity and decrease sleep quality.

To understand that, we need a bit of background knowledge.

Your brain uses roughly 25% of the oxygen you breathe in. Unfortunately, breathing oxygen also creates free radicals. As you might remember from your intro to chemistry class, a free radical is a molecule with an odd number of electrons in its outer shells. Most molecules have even numbers of electrons, since each electron is paired with another electron. In free radicals, however, one single electron is left without a partner.

Free radicals will do everything in their power to find an extra electron and complete the pair, making them highly reactive. When introduced to a human body, free radicals will rip apart cells, DNA, and other important structures in their quest to pair that last electron.

This process might be violent, but it’s a natural part of life that happens constantly in your body. Free radicals, however, can cause some nasty symptoms. In your brain, they’ve been shown to slow down mental functions and speed up the aging process.

Fortunately, we have a tool to limit the effects of free radicals: antioxidants. These are simply molecules with an extra oxygen atom, which harmlessly binds to and neutralizes free radicals. In a nutshell, oxidative stress describes the balance between free radicals and antioxidants in your brain.

Your body naturally produces some antioxidants, which you can supplement by eating healthy, natural foods like blueberries or walnuts. Some vitamins, particularly vitamins C and E, also have antioxidant properties. Interestingly, CBD also acts as an antioxidant — it’s even thought to be more effective at neutralizing free radicals than vitamins C and E.

Medical talk aside, what do CBD’s antioxidant properties mean for the average user? Well, CBD helps fight against aging in the brain, which is typically associated with a slowdown in mental functions and decreased memory. While CBD isn’t going to suddenly make you remember a forgotten conversation from 15 years ago, it does help to preserve and protect your current mental abilities for as long as possible. 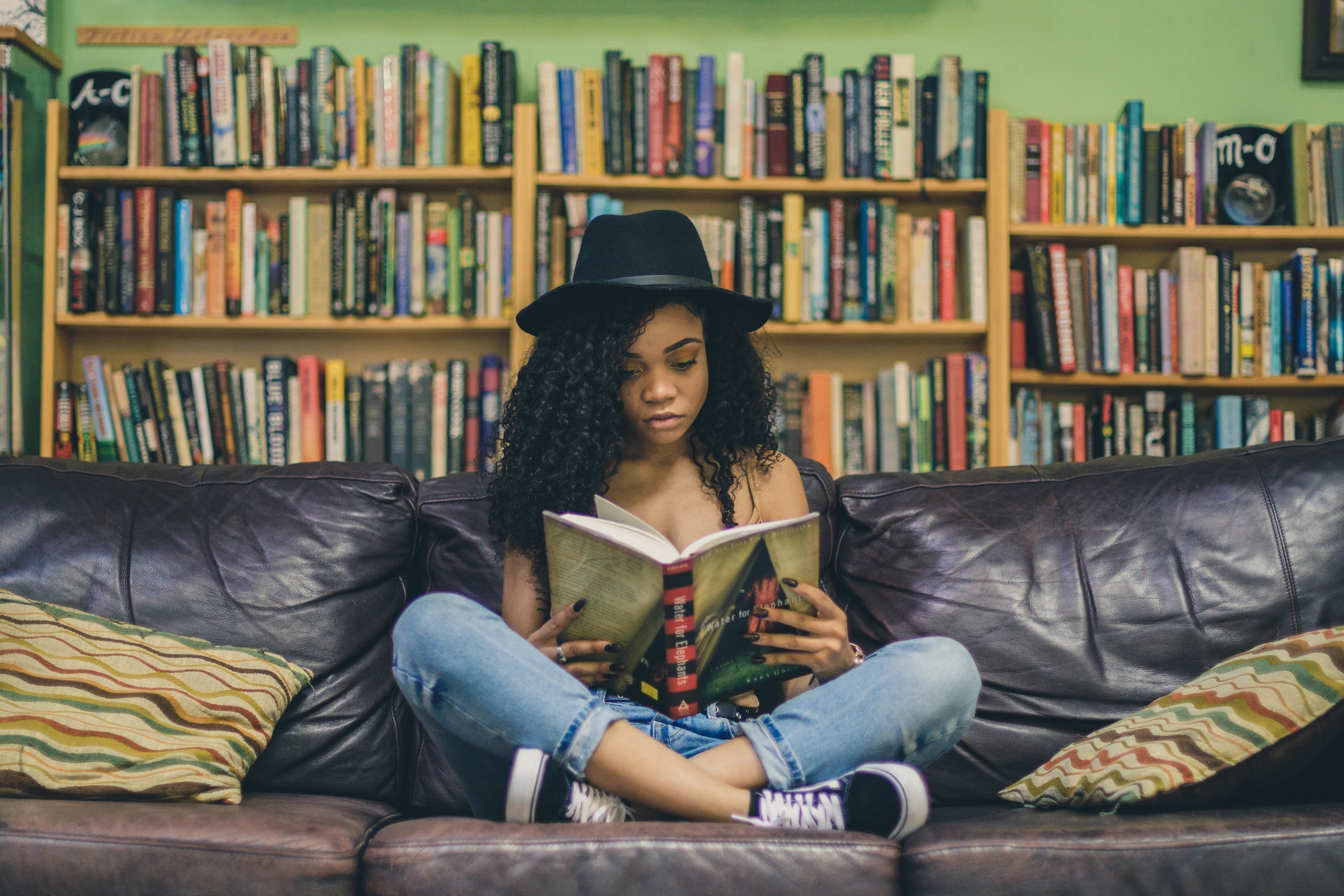 CBD offers a unique and holistic approach to improving mental functions. It promotes short-term mental clarity, decreases distracting emotions and pain, and helps get better sleep. In addition, CBD may play a role in maintaining a healthy brain.

Have you ever used CBD to achieve greater mental clarity or focus? We’d love to hear about it! Please feel free to leave a comment below, reach out to us on social media, or send us an email describing your experience.