Cannabidiol (CBD) has been found to have the potential for treating several mental health disorders, including anxiety, depression, and PTSD. But can it be used to treat a severe, chronic disorder like schizophrenia?

According to the National Institute of Mental Health, schizophrenia is one of the top leading causes of disability worldwide. Lifelong treatment is required and involves the use of antipsychotics, which often have severe side effects, including blurred vision, low blood pressure, vomiting, uncontrollable movements, and seizures. Lifelong use of antipsychotics can also result in a permanent condition called tardive dyskinesia, which is where uncontrollable muscle spasms--typically in the face--occur.

With such detrimental side effects, it would be life-changing for many people with schizophrenia if there was something else that could alleviate the psychotic symptoms. It’s not yet clear whether CBD can totally replace antipsychotic medication, but studies are promising. At the very least, taking it could reduce the need for high doses of pharmaceutical antipsychotics.

Read on for a review of the current research on CBD and schizophrenia. 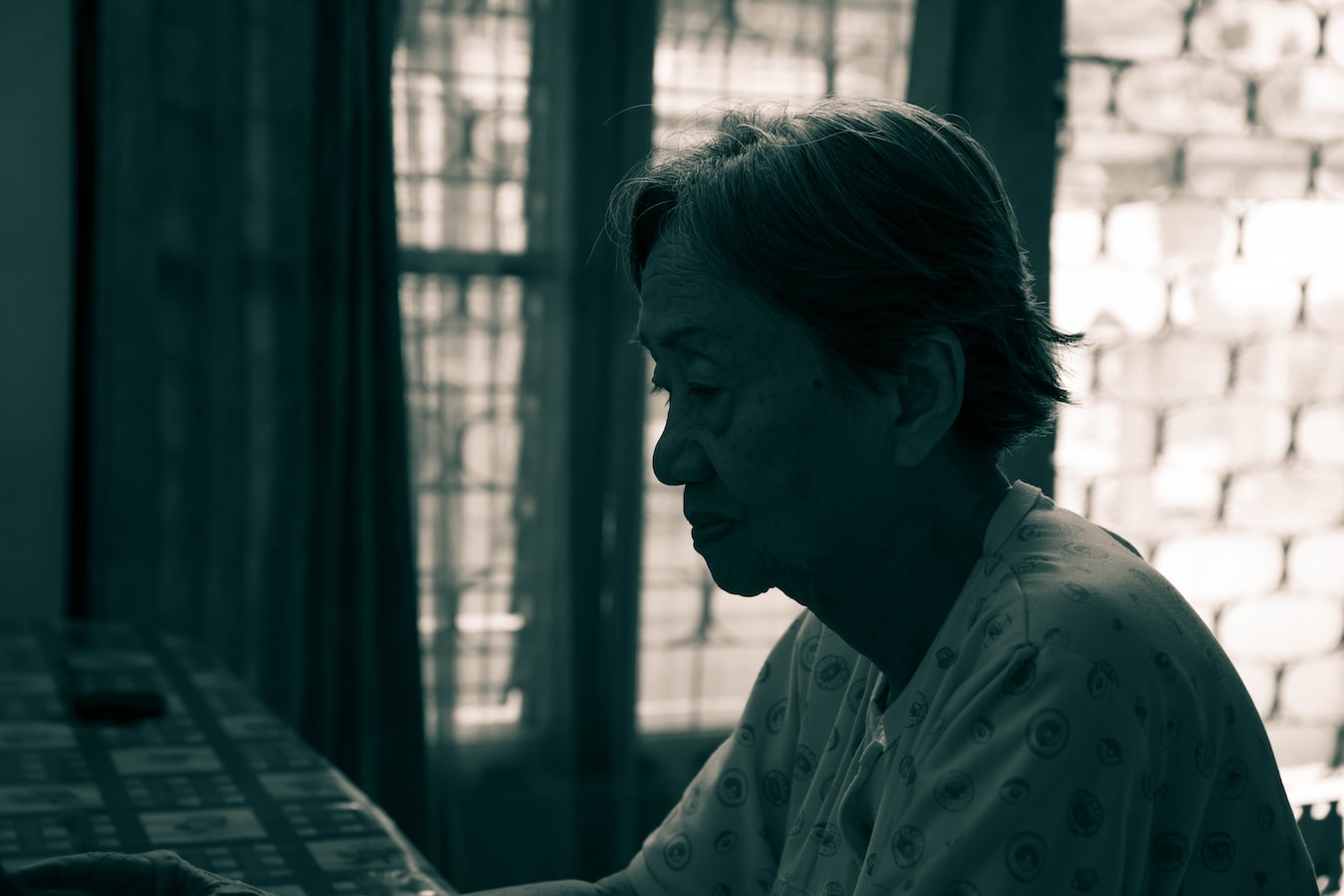 This chronic and severe disorder affects every aspect of the person’s life: how they think, feel, and behave. It usually manifests in people between the ages of 16 and 30 (but most often in their 20s).

According to the DSM 5, which is the manual used by psychiatric professionals to diagnose disorders, schizophrenia has three types of symptoms: positive, negative, and cognitive.

According to a 2008 study, Cannabis use has been found to increase the risk of developing a psychotic disorder, and there is a correlation between heavy marijuana use and schizophrenia. The hallucinogenic compound in marijuana, THC, is believed to be the culprit.

Because of this, cannabis use (including medical marijuana) is not recommended for people with schizophrenia, but cannabidiol (CBD) does not contain THC. It’s a completely different compound with different properties, so it has the potential to treat mental health disorders, including schizophrenia.

Still, to avoid the risk of making psychotic symptoms worsen, it’s very important to ensure that the CBD you purchase is pure and doesn’t contain any THC 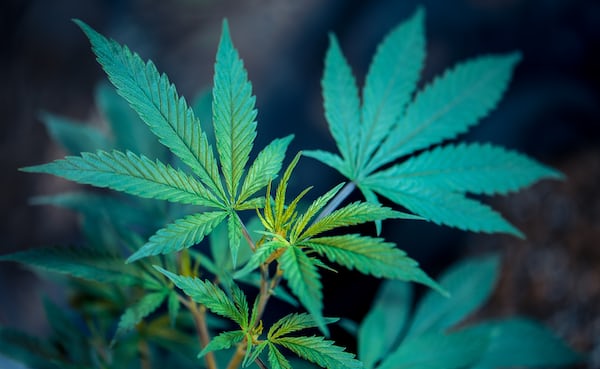 CBD as a Potential Antipsychotic

According to a study done in 2012, CBD appears to be similar in chemical makeup to atypical antipsychotic drugs. It was also found in several cases to decrease psychotic symptoms in human trials while being very safe. This same study, however, is unsure of exactly how CBD works as an antipsychotic.

There were several trials conducted that explored whether CBD could be used as an antipsychotic, and if so, how it worked. Two of the trials found that CBD worked well as an antipsychotic, while one found that it didn’t seem to have any effect. In all three trials, CBD didn’t have any negative side effects, which is good news. The findings of each trial are summarized below.

Published in 2018, this study involved 6 weeks of treatment with CBD, where patients with schizophrenia participated in a random double-blind trial. They were given either a placebo or CBD. Those that were given CBD had lower levels of psychotic symptoms and were more likely to have been rated as improved and as not as severely unwell by the treating clinician.

They also showed improvement cognitively as well as in overall functioning. No adverse side effects were noted. The study concluded that CBD has beneficial effects in patients with schizophrenia, but they weren’t sure how it works. They proposed that it represents a new type of treatment for the disorder.

In this study, published in 2012, forty-two patients with schizophrenia were taken off their regular antipsychotic medications for a week and given either CBD or amisulpride (an atypical antipsychotic).

In a study published in 2018, thirty-six patients with schizophrenia were given either a placebo or CBD in a random trial. At the end of 6 weeks, the patients were evaluated to see if any of their symptoms had improved.

They found no significant differences between the placebo patients and those receiving CBD. CBD didn’t cause any adverse side effects, though, and was well-tolerated by all the patients who took it. It’s important to note, though, that this was a very small trial with only thirty-six participants.

According to an article written by a medical doctor in 2019, his research found that most trials gave patients with schizophrenia at least 800mg of CBD per day, up to 1500mg, but it seemed like positive results were most often found between 800mg and 1000mg per day of CBD.

The most important thing to be sure of is that the CBD comes from a quality source from a trusted supplier and has no THC content. The best way to verify this is to research the manufacturer by going to their website and making sure they do third-party lab testing of their products. The results should be available to customers on their site. This way, you can be sure that they stand behind their products and back up any claims--especially if the products say they have no THC content. How to Take CBD Products

A tincture is a high concentration of CBD soaked in alcohol or oil, typically available in 300 mg, 500 mg, and 1000 mg concentrations. This is the total amount of CBD contained in the bottle. So if your bottle is 1000 mg, and you have a 30 ml bottle, then each drop will contain 33 mg of CBD. To use, extract the tincture with the dropper and dispense it under your tongue. Hold it there for about a minute before swallowing.

Depending on the type of gummy purchased, the concentration will vary, but it will be written on the bottle. The gummies typically take longer to have an effect than the tinctures, but many enjoy the delayed-release aspect of them. They’re also easier to dose. Most types of CBD gummies recommend taking 1-2 gummies a day.

Vape oil is typically around the same concentration as a tincture, and it’s meant to be taken 1 ml at a time. This method is the fastest way to absorb CBD quickly, as in times when pain is intense, and you can’t wait for your digestive system to absorb a tincture. 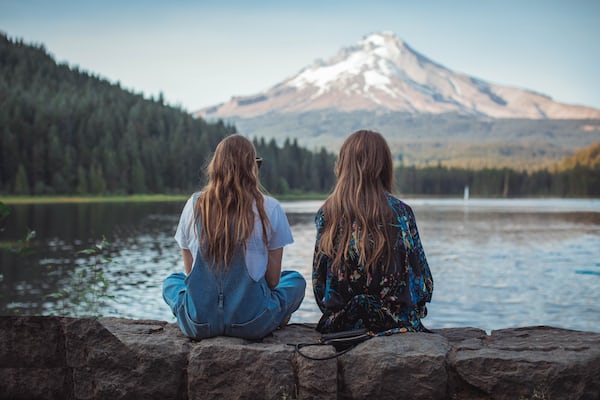 CBD has been found to have potential in the treatment of several different mental health disorders, including anxiety, depression, and PTSD. But schizophrenia is a serious, chronic disorder that requires lifelong treatment. Several studies have been conducted to find out if CBD can treat a disorder that requires lifelong care. Pharmacological medications for the disorder have terrible, sometimes permanent, side-effects.

Though there haven’t been many studies on CBD for schizophrenia yet, the findings have been promising in its use as an antipsychotic. Researchers aren’t sure exactly how it works, but they have hope that continued studies will be able to determine more about the way CBD works as an antipsychotic.

Because THC is known to worsen psychotic symptoms, care should be taken to be sure any CBD products are pure and do not contain THC. Make sure to research the manufacturer of the CBD oil to be sure whatever claims made on the label are true. In addition to being a psychotherapist with over ten years experience, Jessica Leake is the author of four traditionally published novels, the two most recent by HarperTeen. She and her pharmacist husband are huge believers in wholistic medicine and use CBD oil on a daily basis. They live in Greenville, SC with their four young children. She invites you to learn more about her (but mostly her books) at jessicaleake.com.