How Does CBD Change Your Brain Chemistry Over Time?

Cannabidiol (CBD) is one of 104 chemical compounds found in cannabis. Along with tetrahydrocannabinol (THC), it is more understood than most of these other compounds. CBD is not psychoactive and very few people feel even minor side-effects. This makes it increasingly popular as a treatment for many different ailments.

Most people are familiar with the 1936 cult classic Reefer Madness in which adolescents go bonkers after doing the pot. Experts now agree that madness is not a side-effect of cannabis, but it is only in recent years that researchers have begun to genuinely study its effects on brain chemistry. 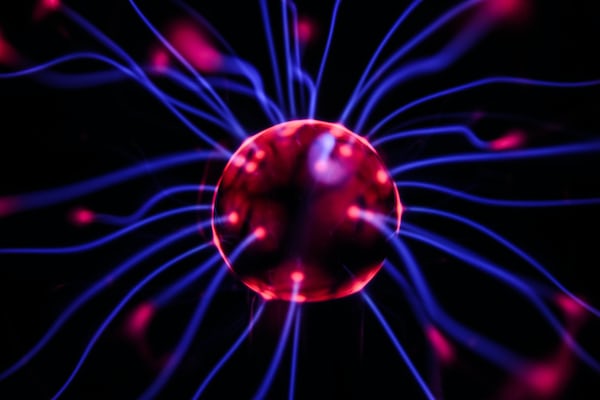 CBD was largely overlooked in studies despite that it was the first cannabinoid to be identified. Since it isn’t psychoactive, it was assumed to be an inactive agent for many years. Only recently have we begun to understand the therapeutic benefits.

CBD works in cooperation with CB1 and CB2 receptors. CB1 receptors are mostly found in the brain. CB2 which are primarily found in our digestive and immune systems, as well as bones and heart. CBD blocks the enzymes that breakdown essential neurotransmitters. In doing so, it functions as a back-end homeostasis enabler and assists in the health of bodily systems that posses these CB receptors.

CBD’s effect on neuroplasticity is the basis for its cranial healing properties. Neuroplasticity refers to the natural change of neural pathways and synapses in varying circumstances. These changes can be in response to environmental or behavioral and neural shifts. The brain is continuously closing synapses, trimming them, and creating new pathways.

It is these same neuroplasticity processes that make CBD an effective tool when dealing with addiction. According to the National Institute on Drug Abuse, “CB2 receptors and their genes are located in neurons that contain dopamine in the ventral tegmental area, a brain area that is involved in reward and drug addiction.” It stimulates and naturally balances the pleasure center addicts have difficulty managing.

A 2014 study found that activating CB2 receptors in mice naturally led them to self-administer less cocaine. This provides an interesting insight into cannabis’s effect on our natural chemical receptors as well as the role they play on normal brain function and drug abuse. 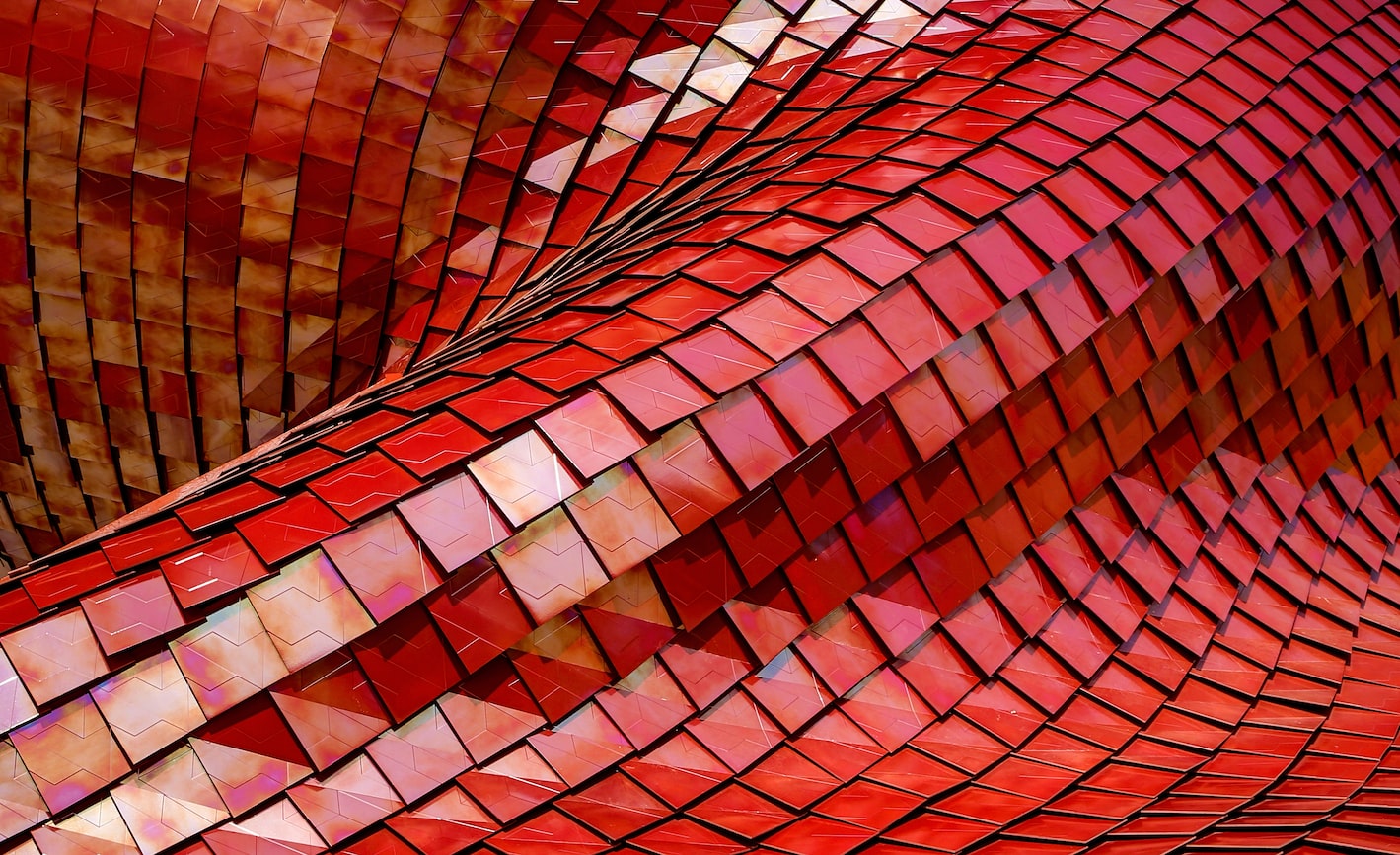 Inflammation is the primary cause of several human diseases including several that originate in the brain. It reduces the brain’s ability to produce important hormones, which in turn, makes it more difficult for neurotransmitters to do their job. Chronic brain inflammation has been linked to many degenerative diseases including, Alzheimer’s Disease, Post-Traumatic Stress Disorder (PTSD), Multiple Sclerosis, and Parkinson’s Disease.

Conventional medicine has long accepted that these ailments have no cure and the best these patients can hope for is palliative care. Modern medicine approaches treatment from the limited standpoint of basic management. Very little is understood regarding the cause of these diseases and it is believed that very little can be done to heal or prevent them. As cannabis research expands, health professionals are realizing that these diagnoses don’t need to be the final, painful sentence sold to us by a broken system.

CBD is an Anti-Inflammatory

Studies show that high-CBD cannabis can block inflammatory processes in the brain and body. Anandamide (AEA), is produced by the human body and is an essential cannabinoid working within the endocannabinoid system. It mostly functions in collaboration with CB1 receptors which THC latches onto. Meanwhile, 2-arachidonoyl glycerol (2-AG), is primarily associated with the CB2 receptors that benefit from CBD.

However, it is important to understand that both cannabinoids activate each receptor type. They also regulate each others’ levels in the brain. In doing so they symbiotically oppose inflammation by trimming away inactive synapses and enabling the creation of new ones.

A 2015 study found that AEA and the CB1 receptor protect against neurodegenerative conditions associated with chronic brain inflammation, including Parkinson’s Disease, multiple sclerosis, and Alzheimer’s Disease. The activation of CB2 receptors provides an anti-inflammatory response. This not only relieves suffering but also makes significant strides in the battle against these diseases. 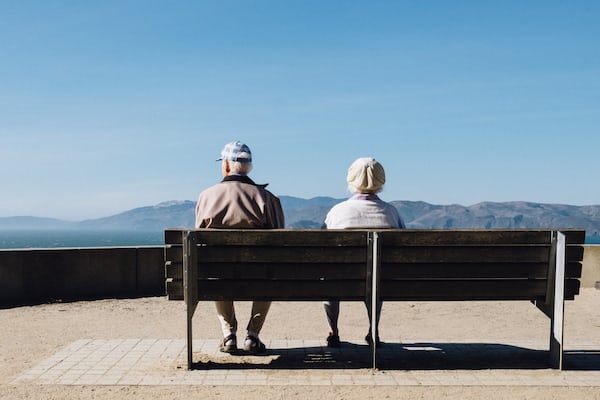 A Quick Look at Why CBD Helps with Alzheimer’s Disease

Alzheimer’s Disease, for example, is largely caused by the selective loss of neurons due to chronic brain inflammation. Early symptoms include decreased memory and confusion but progress into loss of communication and behavioral changes. Eventually, the body forgets how to do many of its unconscious functions.

Due to its anti-inflammatory responses, the endocannabinoid system can combat the effects of Alzheimer’s Disease. CB2 receptors within the nervous system clear beta-amyloid by inhibiting the production of the AEA-blocking enzyme. A 2016 study cites that this process reduces inflammation, thus preventing the nerve-cell death which is a major contributor to the disease.

Understanding the Importance of the Entourage Effect

There are several phytocannabinoids found in cannabis, each playing a unique role in the human body. While some of these phytocannabinoids may not have an obvious purpose at this time, effects seem to be more powerful when the whole plant is used instead of individual components. This is called the entourage effect.

Each compound targets different elements of a disease enabling a more holistic healing process. There are more than 300 non-cannabinoid substances in the cannabis plant, many of which fight inflammation. THC is also able to latch onto the CB2 receptors in the brain assisting with inflammatory responses. Remember, it was not that long ago when we assumed CBD was inactive.

THC directly attaches itself to relevant receptors while CBD inhibits the formation of the compounds breaking down beneficial neurotransmitters, thus allowing the body to bring itself into balance. Both approaches have merit but it is simplistic to think that isolating a single cannabinoid can yield full success.

A 2015 Israel study found that, “CBD-enriched whole-plant extract, with very low levels of THC, cannabichromene (CBC), cannabigirol (CBG), cannabinol (CBN), and cannabidivrain (CBDV), improved as a pain reliever and anti-inflammatory as the dose was increased and was far more effective than pure CBD. In effect, THC acts as a catalyst that makes CBD work better.”

That said, CBD is the most potent anti-inflammatory of the phytocannabinoids. It plays many other beneficial roles that THC and other cannabinoids cannot. And since it does not have a psychoactive effect, it's vastly more approachable as a medicinal boon. 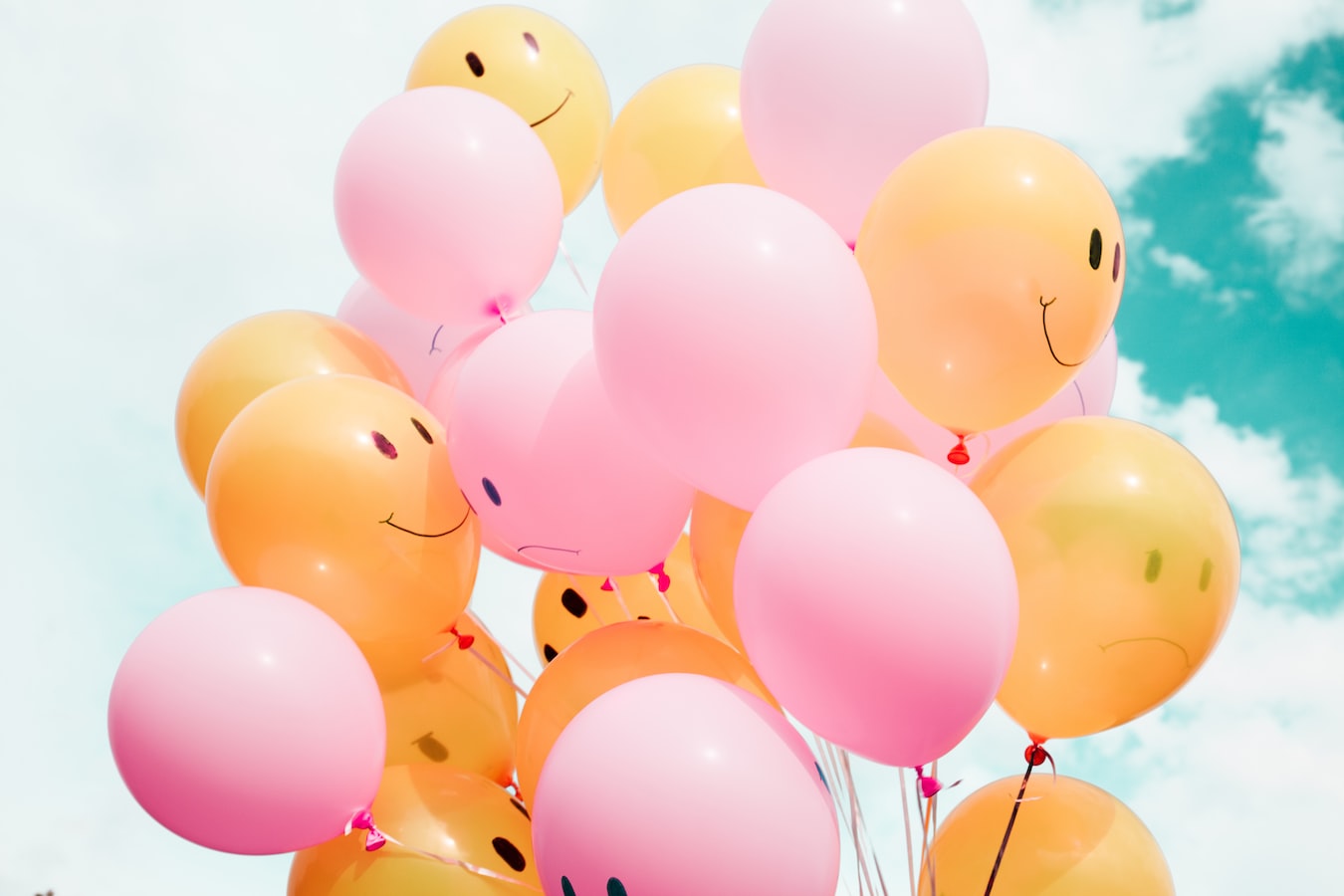 Final Thoughts on the Effects of CBD on Brain Chemistry

The human body’s ability to heal itself is miraculous. Given the proper support, it can come back from almost anything. Many of today’s common ailments, including brain disease, can be linked at least tangentially to an imbalance in our endocannabinoid system.

Neuroplasticity, the natural change of brain neurons and synapses, is an essential process required for optimal brain health. In adults, this process slows as the number of synapses with dead ends increase. CBD slows this process by trimming these dead synapse ends, clearing the way for new pathways.

An understanding of the entourage effect ties together how the entire cannabis plant contributes to overall health. THC and CBD deal with the same issues from opposing fronts. THC approaches head-on by binding to receptors, while CBD works in the back-end, facilitating the body’s ability to bring itself into balance.

When it comes to brain health, however, CBD is the primary custodian of neuroplasticity and superior to THC when dealing with inflammation. Many degenerative brain diseases are linked to chronic inflammation. Let us know in the comments if you or anyone you know has had any experience with CBD's effects on the brain! Jenn Meagher is a copywriter and the owner of Blackbird Frenzy. As a conscious cannabis consumer and dog rescuer, her background in holistic nutrition and organic existence sets the stage for her overall approach to life, lessons, and the beautiful joys along the way.