How to Balance Your Fight-or-Flight Response With CBD

When you’re stressed out, your body thinks it’s doing you a favor when it floods your system with adrenaline. If you’re like me, you know exactly what I’m talking about; it could be something small, like when you're stuck in traffic, running late. Or it might be waiting on important test results from your doctor. One minute you’re just fine and dandy, and the next, you’re breathing hard and your thoughts stick to the side of your skull.

This is because of your natural fight-or-flight response, aka the stress-response. While our conscious minds know we don’t face the same threats that our early ancestors did, our nervous system hasn’t quite caught up yet. In the simplest terms, your body is trying to keep you safe!

But when it doesn’t understand what constitutes an actual threat...lots of things can suddenly seem threatening. This can quickly turn into chronic anxiety and lead to several physiological issues. Luckily, CBD can help you regain control by promoting a more balanced fight-or-flight response. 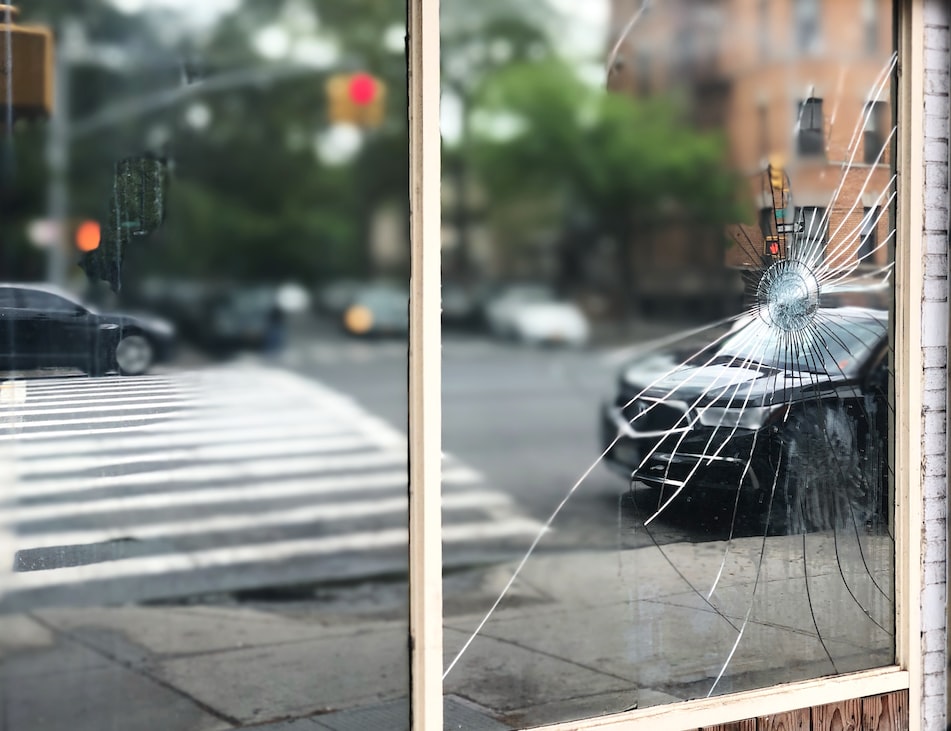 What Exactly IS The Fight-or-Flight Response?

The textbook definition says that this instinct is a “response to an acute threat to survival that is marked by physical changes, including nervous and endocrine changes, that prepare a human or an animal to react or to retreat.” So when our early ancestors came across a threat, the fight-or-flight response is what kept them alive.

If the threat was minimal--perhaps a lone coyote or a raccoon--then this instinct let them know that they should ready their spear and then they’d have a meal to bring back to their families.

On the other hand, if the threat was formidable--say a PACK of coyotes or even a mountain lion--their fight-or-flight instinct would encourage them to run. This instinct is one of the greatest evolutionary tools that helped early humans survive, and back then, survival was everything.

Today, we don’t face such ancestral threats. Unless you live in particularly rural areas, you’re unlikely to come across a pack of wolves or a mountain lion. However, that doesn’t mean that your fight-or-flight response switched to idle. Because our lifestyles changed from those of our ancestors, what threatens us changed, too.

How is the Fight-or-Flight Response Different Today?

Honestly, it functions the same way that it did pre-civilization; it’s the world around us that’s changed. And this instinct can still be triggered by life-threatening scenarios--think automobile accidents, home invasions, etc.

But it can also be triggered by an argument with your boss, hearing about a shooting on the news, or simply being unable to check off every last item on your to-do list. While the latter items aren’t technically life-threatening, the chemical response in your brain is identical.

When it comes to ACTUAL life-threatening scenarios, the fight-or-flight response remains a fantastic evolutionary mode. One moment you’re functioning normally and then you see, hear, or feel a threat. That’s when a series of chemical responses in your brain begin to prep your body for action.

The sympathetic nervous system tells the adrenal glands to start pumping adrenalin. Adrenalin then causes your heart to beat faster and your blood pressure to rise. Many people experience faster breathing; some sweat; most receive a boost of stamina and strength.

However, things start to get out of control when you feel that non-life-threatening situations are dangerous. One clinical psychologist says, “The more frequently the fight-or-flight response is activated, the more likely it is to be activated again.

It will take less to activate it and the response will likely be more forceful...Think about times when you are already stressed and then something small happens, you lose it.” She then describes bursting into tears over a spaghetti sauce issue, and, honestly, I've been there.

An Overactive Fight-or-Flight Response Can Cause Problems

When we say “overactive fight-or-flight response,” we mean that once the danger has passed your body has a hard time regaining balance. Under normal circumstances, this instinct is self-limiting. After the perceived threat has passed, the elevated hormones SHOULD normalize. But if your brain never stops perceiving threats, you're stuck.

Harvard Health Publishing says that, “Over time, repeated activation of the stress response takes a toll on the body. Research suggests that chronic stress contributes to high blood pressure, promotes the formation of artery-clogging deposits, and causes brain changes that may contribute to anxiety, depression, and addiction.”

Stress can impact our lives in many different ways, none of which sound very good. The Mayo Clinic says that when your stress-response runs incessantly, it puts you at risk of digestive issues, chronic headaches, sleep disorders, and memory and concentration impairment. There’s even research suggesting that chronic stress could lead to either unhealthy weight gain or unhealthy weight loss.

Psychologist Dr. John Grohol encourages people who suffer from an overactive fight-or-flight response to do their best to identify their stressors. He says that once you’ve identified them you can develop  a game plan and that, “Through relaxation and meditation exercises, you can actually tell your body, ‘Hey, this isn’t a real threat, let’s calm down.’” For the individuals who’ve successfully used this tactic, we congratulate them! Honestly, we’re happy for you! But for some of us...that’s just not enough. 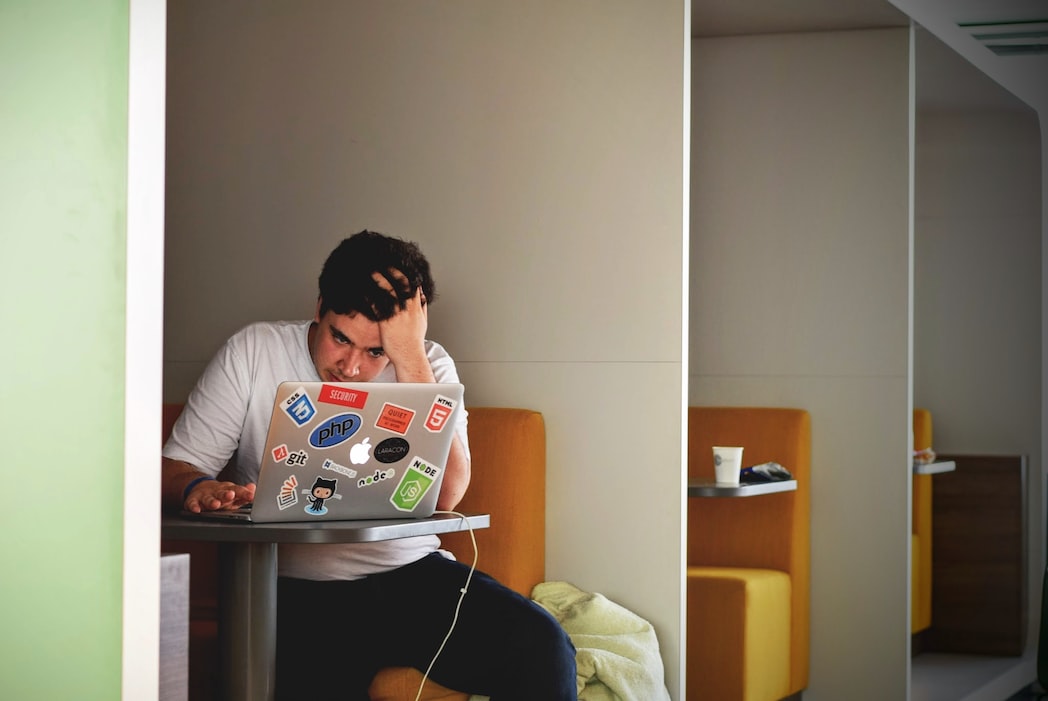 Start by Balancing Your Endocannabinoid System

One of the most amazing parts of the human body is the Endocannabinoid System (ECS), which helps your body maintain homeostasis, or balance. Our bodies produce natural endocannabinoids, such as anandamide, that attach and activate ECS neural receptors. When that happens, the ECS gets to work balancing a bevy of systems in the body.

A small amount of ECS stimulus does have anti-anxiety effects, but too much can increase anxiety. Early research on mice indicates that, so long as the correct dosage was locked in, activated cannabinoid receptors help to reduce an overactive fight-or-flight instinct.

When it comes to cannabinoids that help lower anxiety, however, CBD is the key. In another randomized, double-blind, placebo-controlled study, when humans were given cannabinoids that were higher in CBD as opposed to THC, it did reduce anxiety. This study also suggests that CBD activates other receptors responsible for panic and fear responses.

Suffice to say that the ECS plays a pretty big role in regulating several systems that affect your emotional state. And one of the fastest, simplest ways to boost your ECS is by using CBD products.

How to Balance Your Fight-or-Flight Response With CBD

You might be asking exactly how to use CBD for such a purpose. And honestly, the best answer is--however you want to!

If you only want to ingest CBD when a non-threatening situation seems scary all of a sudden, then consider vaping CBD or using an oil or tincture. Those options are relatively fast-acting, and their effects only stick around for a few hours.

On the other hand, if you regularly deal with chronic stress and anxiety, you might consider starting a regimen of edibles or oils throughout the day. Edibles take longer to kick in, but their effects last longer, nearly double.

Remember: You’re trying to balance out a natural chemical response. You don’t want to erase this instinct, you want to boost your ECS. That way, whenever the threat has passed, or when you realize there wasn’t a threat, your ECS can rebalance the nervous system and the endocrine system. 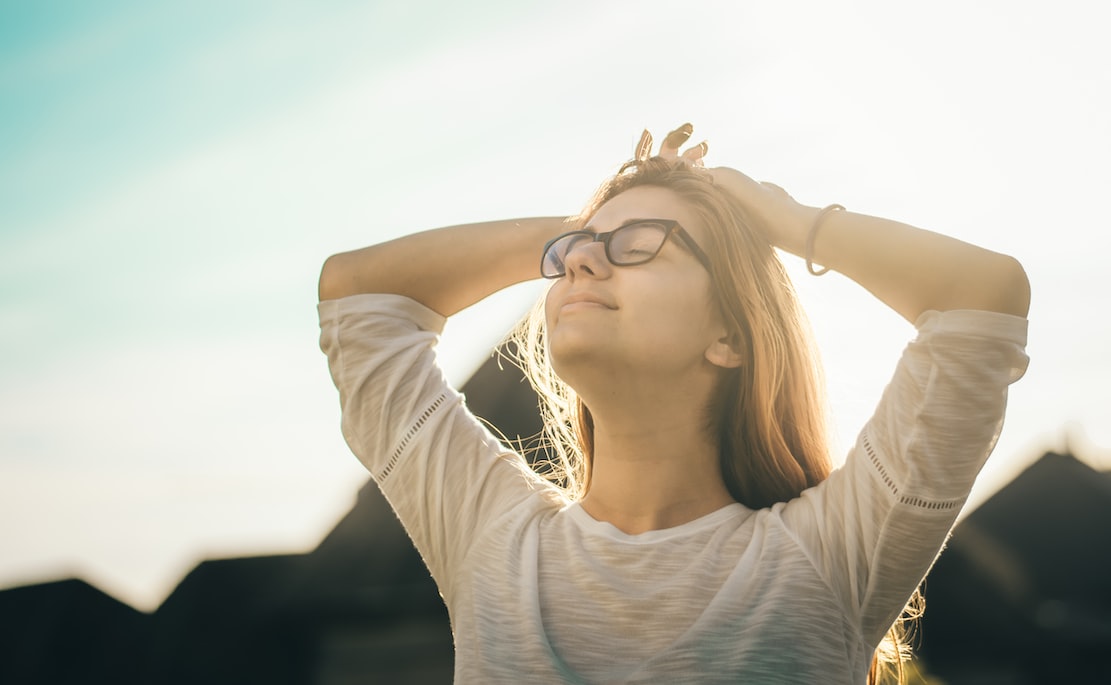 It’s all about working with your body and strengthening the systems you already have in place. On one hand, it’s kind of sweet that your body safeguards you so. But sometimes, it needs to step back and relax.

As usual, please remember that we’re not doctors and that you should always consult a doctor before substituting any prescription medications for CBD. If you’re a first-time CBD user, then start low and go slow. That is, start with a smaller dosage and take note of how it makes you feel. Over time you’ll find the correct dosage and strength that steers you closer to homeostasis.

In the comments, let us know how using CBD has helped you manage chronic stress. And don’t forget to give us a shoutout on Instagram for a chance to be featured here or on our social media! Hannah Walker is a mostly-retired University English instructor who spends her time freelance copywriting. When not doing that, she’s writing articles related to CBD, skincare, and/or media. With an MA in English-Creative Writing, she’s probably working on a creative piece at this very moment. See more about Hannah’s work on her website or on Instagram.