What is the Gut-Brain Axis (GBA)?

For thousands of years, people have assumed that their mental health and physical wellbeing aren’t separate entities, but instead have a great deal of influence on each other. Over the last few decades, numerous studies have shown that not only does this link exist — it’s called the Gut-Brain Axis, or GBA — but it may play a much bigger role than first imagined.

Because the GBA acts as a direct pathway between the brain and the gut, the behavior and condition of one organ has a direct effect on the other. You can take advantage of this relationship in many ways to improve your health. For example, with healthy eating and probiotic supplements, you not only can boost digestive health, but you can also improve your mental and emotional state.

Deep in your small intestine sits a group of cells called neuropods. Unlike the other cells in your gut, neuropods attach directly to your nerves. Due to this connection, neuropods can “sense” changes in their environment, picking up on changes to the temperature and chemical composition of their surroundings.

Whenever a neuropod detects a change to its environment, it sends an electrical signal up through the nerves to your brain. The gut and the brain, therefore, can communicate and influence each other’s behaviors.

One of the more common reasons for sending signals back and forth is eating. As food passes through your small intestine on its way through the digestive system, it may cause temporary changes to the chemical makeup of the gut, which can impact the bacteria living in your gut. The neuropods communicate these changes to the brain, which can have a significant effect on brain function. Within just a few minutes, the food you eat can directly impact on your mental state.

The GBA truly proves the adage that “you are what you eat.” If you’re a healthy eater, the connection between the gut and the brain plays a beneficial role, boosting both mental and physical health with a healthy meal.

However, the GBA can be a double-edged sword. Unhealthy foods, as well as harmful bacteria and viruses that find their way into the small intestine, can enervate your mental and emotional health.

In addition to receiving input from the small intestine, the brain also sends signals back via the nervous system. If you’ve ever wondered why people with strong mental fortitude tend to get sick less often, it may be due to this bidirectional link. Not only does the brain adjust in response to the signal it receives from the small intestine, but it also influences the behavior and efficacy of the intestine itself, impacting your digestive and immune system.

How Does the Microbiome Fit In?

The more you research the GBA, the more you’re likely to come across the term microbiome, which refers to the microorganisms (mostly bacteria) that live inside your gut and aid in the regulation of your digestive system.

According to PsychSceneHub, the microbiome contains more than 1014 microorganisms, nearly ten times the number of cells in your entire body. That may sound unsettling, but don’t worry; your microbiome plays an important role in keeping your digestive and immune systems stable and functioning.

When it comes to the GBA, different types of bacteria and other microorganisms can cause changes in chemical makeup, as well as impact the variety and quantity of nutrients absorbed from food. 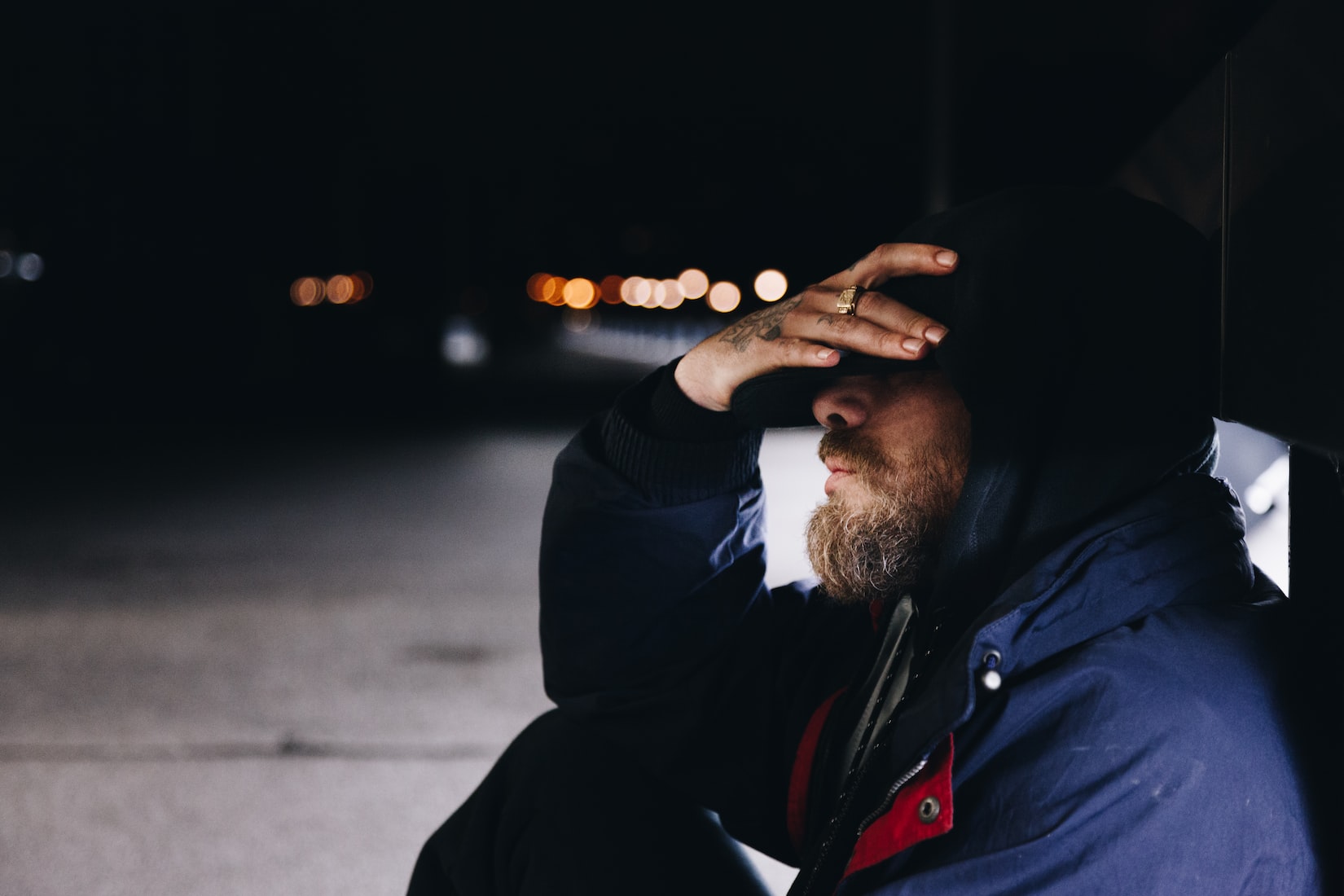 Does the GBA Impact any Medical and Mental Conditions?

Research into the effects of the GBA on specific medical conditions is still ongoing, but scientists have already found that the GBA plays a major role in both the onset and treatment of mental and physical ailments.

A study at the University College of Cork in Ireland found that when scientists separated newborn rats from their mothers, they exhibited depression-like symptoms. But when the rats were treated with both an antidepressant medicine and a probiotic, they fell out of their depressive state.

Interestingly, the condition of the rats that were given only the antidepressant or only the probiotic did not seem to improve. This indicates that positive changes in the rat’s microbiome caused by the probiotic may have made their way through the GBA, influenced the production of neurotransmitters, and improved the efficacy of the antidepressant.

The more scientists research autism, the more complex this group of disorders appears. Autism spectrum disorder seems to result from a combination of influences, including genetics, environmental factors, and an individual’s experiences in utero. Recent studies have also noted that the microbiome (and by extension, the GBA) could also play a role.

For example, one study found that people living with autism tended to have lower populations of specific types of microorganisms than the average human. While this is by no means conclusive, it does suggest that the microbiome is one of the factors that may influence the onset of autism.

Due to the link between the GBA and neurotransmitters, it’s not surprising that schizophrenia, a condition characterized largely by irregularities in the neurotransmitters dopamine and serotonin, can be influenced by microbiome health. Numerous studies have shown that people with schizophrenia exhibit lower than average microbiome populations and have less microorganismal diversity than a person without schizophrenia.

This certainly doesn’t mean that abnormalities in a person’s microbiome are the primary cause of schizophrenia, but it does point to the complex relationship between a person’s gut and their mental health.

What Can I Do to Improve my Gut Health?

Along with increased research into how abnormalities in the GBA can negatively impact your health, a surge in studies have also shown how maintaining a healthy gut can improve both your mental and physical health.

In particular, focus on eating vegetables; they contain helpful nutrients and microorganisms that enrich gut health. Also, consume lots of fiber, which has been shown to improve the functionality of the digestive system.

On the other hand, whenever possible, avoid processed foods. In And when indulging in a steak or pork chop, choose grass-fed, organic meats. Factory farms pump their animals full of antibiotics, which negatively impacts their microbiomes. Because of this, they are unable to pass on microorganisms (and may even pass along antibiotics) to humans. 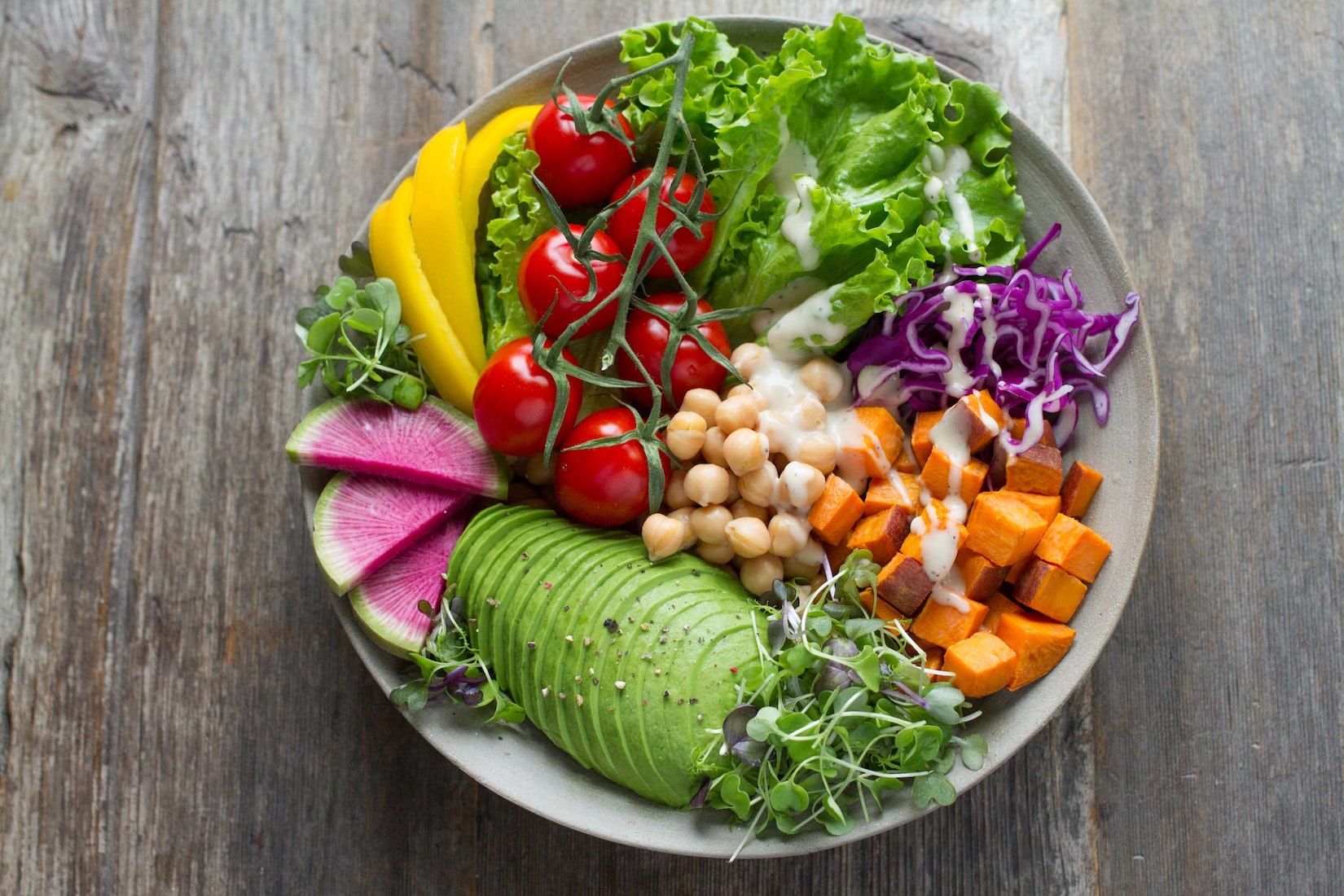 How Can I Improve my Mental Health?

As the effects of the GBA indicate, mental health and physical health are strongly interdependent. Therefore, one of the best ways to improve your mental health is to work on your physical health. Eat a healthy diet, stay hydrated, and get ample exercise. Additionally, try to get adequate sleep each night.

You can also augment your mental health by maintaining strong relationships with your friends and family; studies have shown that people with strong ties to their social circles enjoy improved mental and physical wellbeing. In addition to strengthening your preexisting relationships, consider joining a social organization or a religious group if you’d like to make new connections.

Finally, the old expression “variety is the spice of life” has a lot of truth to it. If you feel you’re doing the same things day-in and day-out, you may be slipping into a mental rut without realizing it. If you have the opportunity, consider exploring a new town or vacationing somewhere exotic to expose your brain to a host of new stimuli.

If that’s not possible, make an effort to change up your daily routine: follow a different route during your commute, try a new restaurant in your neighborhood, or pick up a new hobby. The important thing is to treat your brain to novel situations and challenges.

CBD and the GBA

CBD benefits numerous systems throughout your body, including both the digestive and neural systems. Several studies have found a large number of cannabinoid receptors in the intestines. While CBD typically does not interact with these receptors as strongly as THC and other cannabinoids, its indirect effects on the endocannabinoid system can still create numerous physical benefits, which are passed along the GBA to the brain.

Furthermore, CBD’s ability to help combat mental conditions like anxiety, depression, or insomnia are well-documented. Via the GBA, CBD’s positive influence on brain functionality can reach the intestines.

Bringing It All Together

As we’ve seen, the GBA provides a conduit for a direct relationship between the brain, the gut, and the microbiome, and yokes a person’s physical and mental wellbeing. By taking advantage of the GBA, you can simultaneously improve both your mental and physical condition, boost your overall well-being, and feel healthier and happier.

Have you ever noticed a link between your gut’s health and your mental state? We’d love to hear about it! Feel free to leave a comment below or give us a shout on Instagram.