What Are Adaptogens and Is Hemp an Adaptogen?

Today we’re talking adaptogens! You may not know exactly what they are, but you’ve probably seen ads for all sorts of adaptogen products. There are mushroom coffee, herbal supplements, and different smoothie add-ins. Supposedly they’re good for you. Plus, we’re going to discuss whether or not Hemp (and CBD) should be considered an adaptogen.

In the most basic sense, adaptogens are non-toxic plants that may help our bodies combat stress. They each have their list of potential benefits, but many of them help with energy, focus, anxiety, and may even help balance hormones. Considering that CBD can help with several of those items, it makes sense to wonder whether it belongs on the Adaptogen list too.

So, if you’re curious about the world of adaptogens, get ready to take some notes. Welcome to Adaptogens 101! 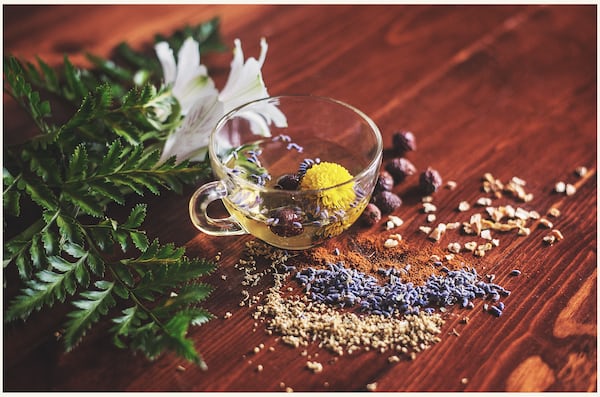 Adaptogens are different plants, herbs, roots, and even mushrooms that may help us combat different types of stress. Some of them can be added to your meals, while others are more easily available as supplements or teas.

A mixture of anecdotal and scientific evidence indicates that adaptogens work by balancing the adrenal, pituitary, and hypothalamic glands. All of these are involved in the way our bodies respond to stress, so adaptogens are “training” these areas to develop more balanced stress responses. However, stress is a surprisingly normal part of our lives.

As an example, say you’ve started lifting weights. You struggle at first, but then the adrenalin gets pumping and you start feeling good. That’s the “Alarm Phase” of stress switching over to the “Resistance Phase.” Your body resisted the stress by releasing adrenaline to improve physical performance and increase concentration. After that, though, we hit the “Exhaustion Phase.”

Adaptogens, however, may enable us to lengthen the “Resistance Phase,” so we’re able to accomplish more. This is true for different kinds of stressors too. For someone using adaptogens to fight anxiety, they may find they’re able to endure stressful tasks for longer and without as much emotional strain.

Researchers have found that adaptogens can have many different effects on the body. Other than the increased focus and physical performance, adaptogens may also have neuroprotective elements, anti-depressive effects, central nervous system stimulus, and neuroprotective properties.

Sounds pretty sweet to us!

Adaptogens go back thousands and thousands of years. We only started calling them “adaptogens” in 1957 when a Russian toxicologist coined the term, but Chinese herbalists and ayurvedic practices have been harnessing the power of mother nature’s natural pharmacy far longer.

Ayurvedic medicine and traditional Chinese medicine are two of the oldest healing practices known to utilize adaptogens, and they’ve been doing it since approximately 3000 BCE. Certain plants and herbs were prized for their healing powers and were often reserved solely for royalty.

As time passed and medical practices improved, more cultures began documenting different plants and their healing potential. During the Cold War, however, research into adaptogens became more prevalent as Soviet researchers discovered that certain plants enhanced performance. In the late 70s, certain adaptogens were used by athletes during the Olympic games, which became a trend that continues to this day.

Today you’ll find adaptogens are available for EVERYONE and not just reserved for professional athletes or royalty. 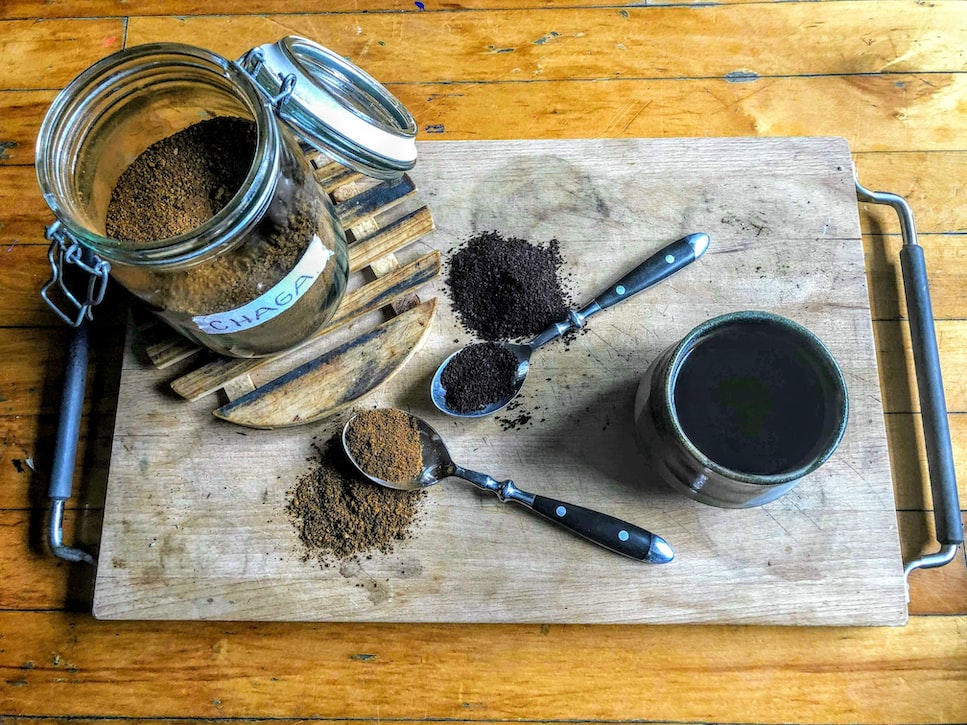 What Are Some Common Adaptogens?

This is by no means a comprehensive list, but here are a few of the more common adaptogens you may find. But just because they’re “common” doesn’t mean you’ll have heard of them before.

A root that’s been used for thousands of years to reduce stress, increase energy, and improve focus. There’s also evidence that it may lower blood sugar, reduce cortisol levels, and that it may reduce symptoms of depression.

This is one of many adaptogenic mushrooms that was used in traditional Chinese medicine to treat kidney disease, fatigue, and low libido. Newer research indicates they may improve oxygenation, have anti-aging properties, and may reduce inflammation.

Also known as “Siberian Ginseng,” this adaptogen has been used widely by athletes to improve physical performance. It may also boost metabolism, and improve both cardiovascular health and blood pressure.

There are several different varieties of Ginseng, most notably the Asian and American varieties of ginseng. This staple of traditional Chinese medicine has been used for thousands of years as an antioxidant, and as a mood, memory, immunity and energy booster.

Native to Southeast Asia, this herb has been widely used in many Indian medicines. This plant is quite a powerhouse because different parts of the plant can be utilized for different medicinal properties. The whole plant, however, has been used to reduce stress and anxiety, as a powerful antioxidant, as an antibacterial, and as an antifungal.

This mushroom has grown in popularity over the last several years, due, in part, to its availability as a powder. This makes it easy to mix into a variety of drinks and smoothies. One of its most notable effects is its ability to boost immunity, however, it’s also good for fighting fatigue and improving heart health.

Is Hemp an Adaptogen?

So, does Hemp qualify as an adaptogen? Let’s review some basic hemp info:

Does That Make CBD an Adaptogen?

We hope this information gave you a solid introduction to the world of adaptogens. Plus, now you know that both Hemp and CBD should definitely be considered adaptogens. Let us know in the comments what your favorite adaptogens are and don’t forget to give us a shoutout on Instagram for a chance to be featured on one of our stories!